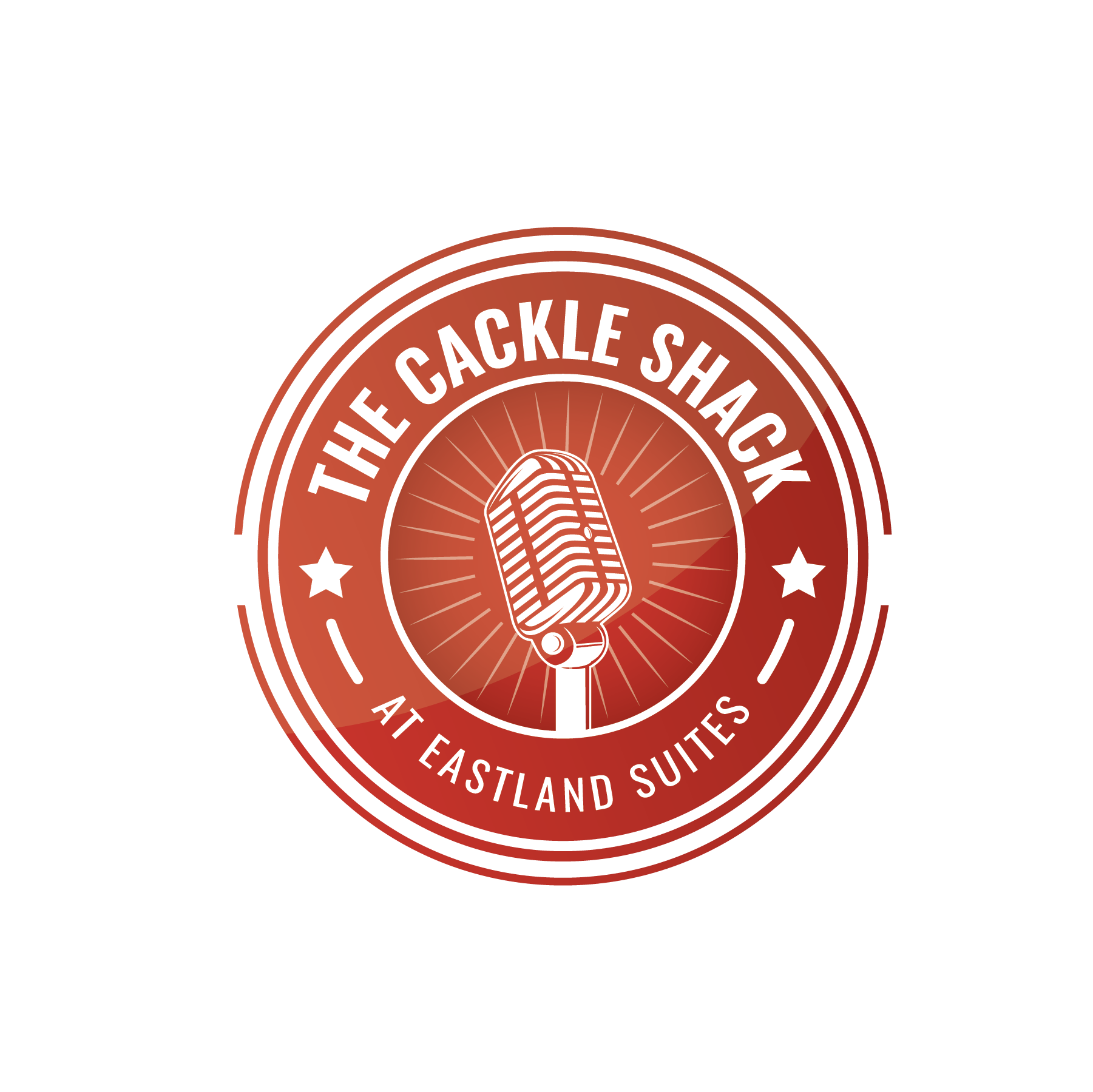 Mike Armstrong takes the stage in:

The Shack Is Back! 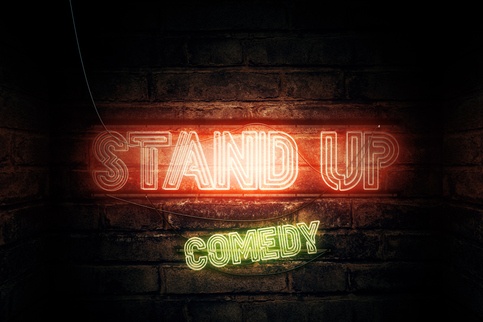 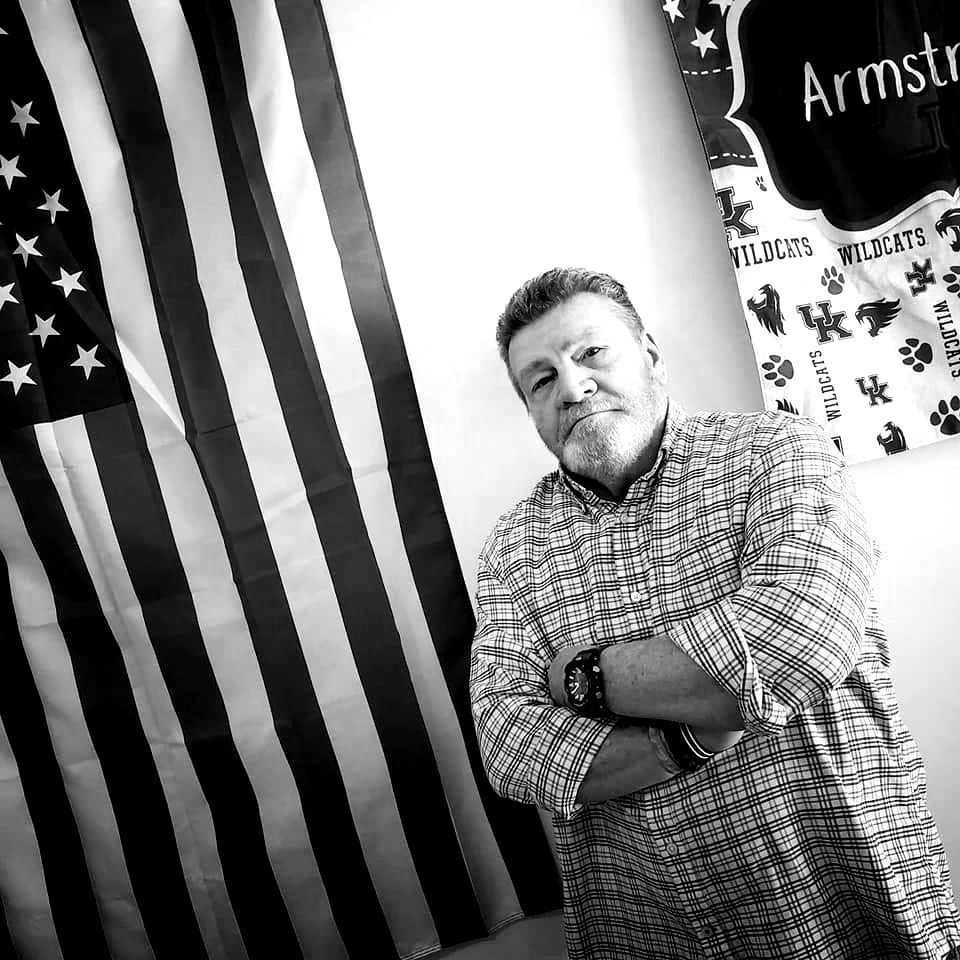 Described by those who know him as the real life version of the Southern Gentleman, Mike Armstrong can best be described as the perfect best friend that you just met.

While he was working as a police officer in Kentucky, Mike was encouraged by his fellow officers to give it a try at the local open mic night and ended up winning $300 his very first time on stage. It wasn't long before he started making a name for himself and was occasionally working as an opener, warming up the audiences for the Crook & Chase Television show. Because of his unique talent for improvisational comedy, he became a regular on The Bob & Tom Radio Show and will forever be known as the Ex-Cop on The Bob & Tom Show. (Mike will forever sing the praises of Bob Kevoian and Tom Griswold as a huge reason for his success in the comedy world.) Mike has appeared on HBO, Comedy Central, Fox and CNT as well as opening for major musical acts such as Michael Buble, Alan Jackson, Tracy Lawrence and David Allan Coe (just to name a few.) In addition, Mike was a consultant and actor on the hit show, "American Dumbest Criminals," and has made cameo appearances in shows such as "Zena, Warrior Princess," and "Vice." The list of all that Mike has done and appeared in could go on for days. Mike has a knack of being in the right place at the right time, and that coupled with his natural comedic talent in improve and observational comedy, he has been very blessed in his entertainment career. 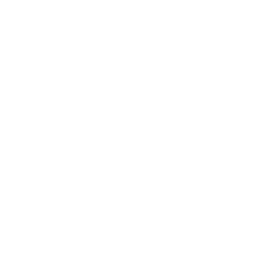 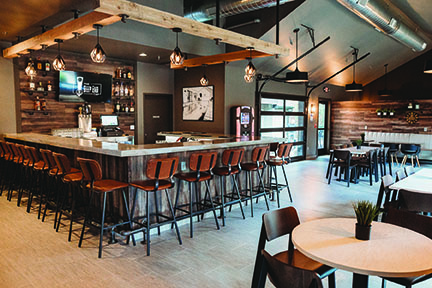 Want to make a night of it?
Get a Room!

Just give us a call or visit us online to reserve a room! 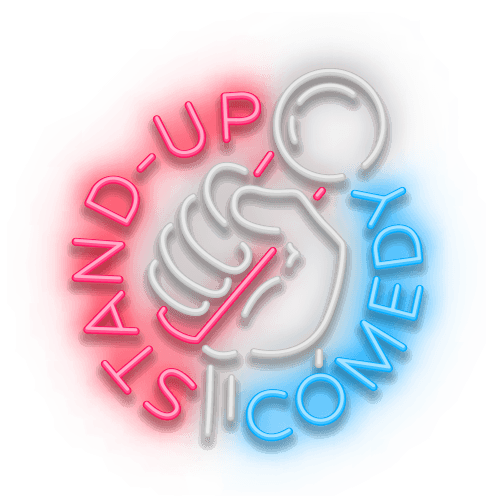 Built with ♥ by The Magic Blue Box